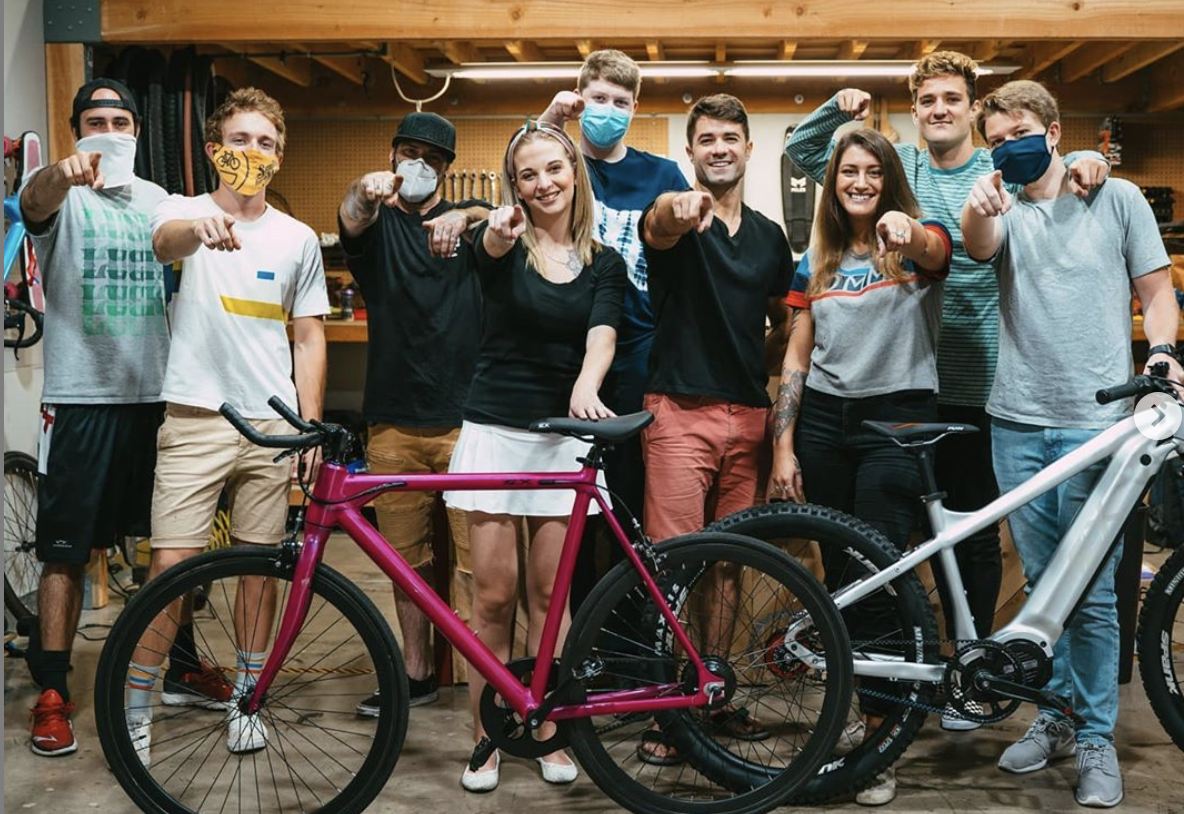 Rob Rast, the Founder of FLX Electric Bike and Miles Board Electric skateboards, is a college dropout that left it all to move to China. Between becoming a Chinese TV star and taking the leap into product-focused entrepreneurship, Rob’s story eventually lands him in the same AirBnB with Pete Leaviss in Beijing five years ago, and the story of the Babymaker was born, the worlds’ sexiest electric bike!


Within a year, Rob and Pete got to work sourcing motors, frames, components and drawing up unique e-bike designs. They launched their first design, the FLX mountain bike, a year later on Indiegogo, raising $2 million and shipping nearly 3,000 units.


The success of the FLX motivated Rob and Pete to go even further with the inception of the Babymaker, the world’s first single-speed “stealth electric” road bike, which incorporates the best of both worlds — the sleek styling of modern road bikes and the pedal assistance of electric bikes. The result is a bike that lets the rider go fifty miles on a two-hour charge without sacrificing style.


The Babymaker is redefining what it means to be an e-bike. In a world of clunky, heavy pedal-assist bikes, the Babymaker offers a sleek, lightweight alternative at a price point similar to traditional entry-level bicycles -- proving that with good design and a strong following, you can shatter records. And that’s exactly what they did.


In just a few months, the Babymaker’s unique combination of performance and style launched it into the record books by raising over $13 million on Indiegogo, putting it among the top Indiegogo campaigns of all time.