"It is not the mountain we conquer, but ourselves."

Inside the Adventure features the inside stories of the struggles and victories of building an unconventional lifestyle in the world of adventure and travel. From record-breaking adventure athletes, to innovative outdoor entrepreneurs, to everyday people who took a chance on the things they love, these are the stories that will inspire you to face your fears and make life into the adventure it’s meant to be.

Joe Jacobi is an American former slalom canoeist who competed from the mid-1980s to the mid-2000s. Competing in two Summer Olympics, he won a gold in the C-2 event at Barcelona in 1992. On this episode, we hear Joe’s journey of how he became an Olympic Gold Medalist, what he’s done after the Olympics and 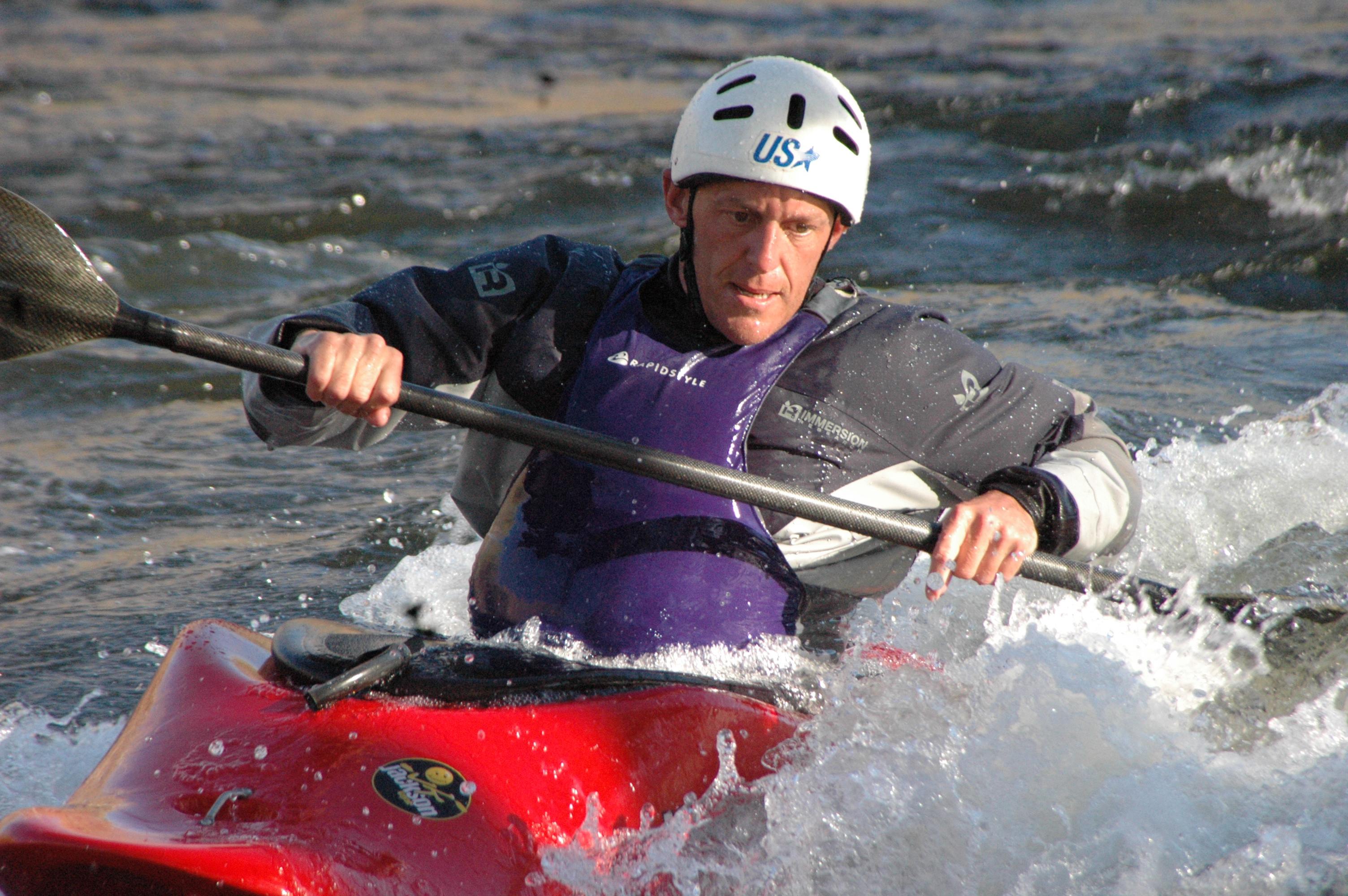